FAQ about How natural conception occurs

The fertilization occurs when a sperm and an egg - the gametes - meet. This is only possible around ovulation, a few days before and one day after it, during the couple's fertile period.

How does fertilization occur? 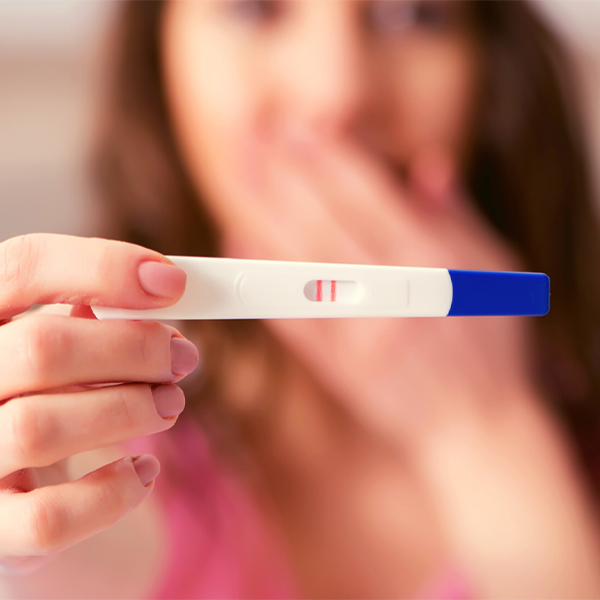 The Egg Race â The process of sperm selection

Before fertilization, a race sets in between the millions of sperm that ejaculation has introduced into the vagina. Their flagellum, a small tail, allows them to move around a woman's genitals.

The cervical mucus at the time of ovulation is designed to facilitate their passage into the uterus. However, it stops the weakest or the malformed ones that will not fertilize the egg. Barely 1% of all male gametes manage to enter the uterine cavity.

The sperm then travels up the uterus to the tubes. After more or less 1 hour and a half, approximately 100 to 200 of these cells reach the outer third of the tube into which the egg slowly descends, expelled from its follicle.

A single sperm will succeed in meeting the female gamete, piercing its outer membrane and entering it, definitively closing the passage to the sperm that follows it. The fertilization takes place at that moment.

What happens after fertilization?

The Descent of the Fertilized Egg / Embryo into the Uterus

A few hours after fertilization, the chromosomes of the 2 gametes merge into a single cell: the egg. This one begins its descent of the trunk, which nourishes it, during 3 to 4 days. As it passes through, cell division continues, and the egg now resembles a blackberry (it is called a âmorulaâ).

5 days after fertilization, the egg arrives in the uterus. The egg is now made of 2 types of cells: in the centre, the inner cell mass and around, the trophoblast, which will become the placenta.

What happens after implantation? 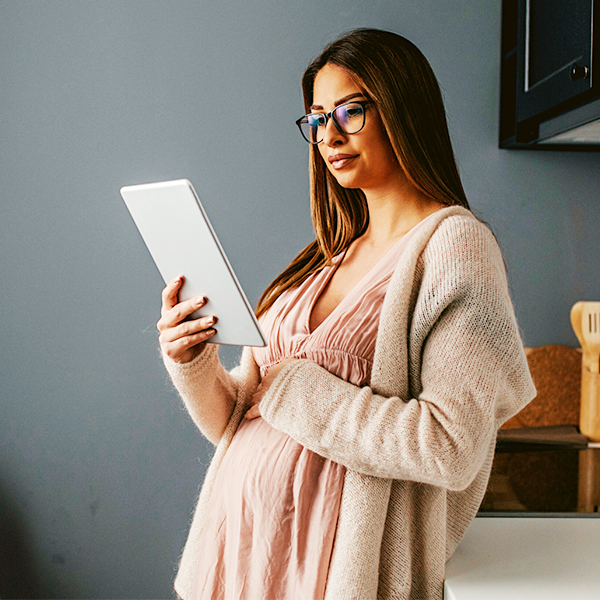 When successful implantation occurs, the menstrual cycle is interrupted, and the hormonal balance changes. In the ovary, the corpus luteum that has become the ovarian follicle continues to secrete estrogen, especially progesterone. Nicknamed "the pregnancy hormone," it helps, among other things, to prevent uterine contractions, which could expel the egg, but also to enrich the endometrium.

The fertilized egg is implanted there 7 days after fertilization. This is implantation. At this point, it clings to a welcoming place and eventually disappears into the depths of the tissues. The first exchanges begin and mark the start of pregnancy.

To maintain implantation, the egg secretes a hormone called chorionic or placental gonadotropin (hCG). Its role is to keep the corpus luteum active to continue its hormonal production, essential during the first trimester. The placenta will then take over.

To nest in the uterine wall, the embryo must be in the blastocyst phase, which assumes that it has more than 200 cells. Its outer cell layer is the trophectoderm and the inner cell mass that gives rise to the hypoblast and epiblast, respectively giving rise to the yolk sac and the 3 cell lines: ectoderm, endoderm and mesoderm, in addition to the amniotic sac.

And how does the embryo manage to attach itself to the mother's uterus? The embryo, during its growth, manages to break its protective layer called Zonapellucida. The outermost part of the embryo comes into contact with the endometrium and begins to invade it to absorb nutrients. This is called âEmbryo Endometrium Cross talkâ. Successful implantation means that the pregnancy is off to a good start.

Embryo implantation is one of the biggest mysteries of pregnancy. If it fails, there is no possible gestation even if the mother's body can release a mature egg. Even if the miracle of fertilization occurs. Even if the embryo travels through the fallopian tube to the endometrium without any problemâ¦, there is nothing to be done if the embryo does not manage to nest in the uterine wall. During a woman's fertile period, only a sixth of embryos are implanted naturally. This âattachmentâ of the new being to his mother's body will nourish and shelter him for some 40 weeks.

How to predict ovulation 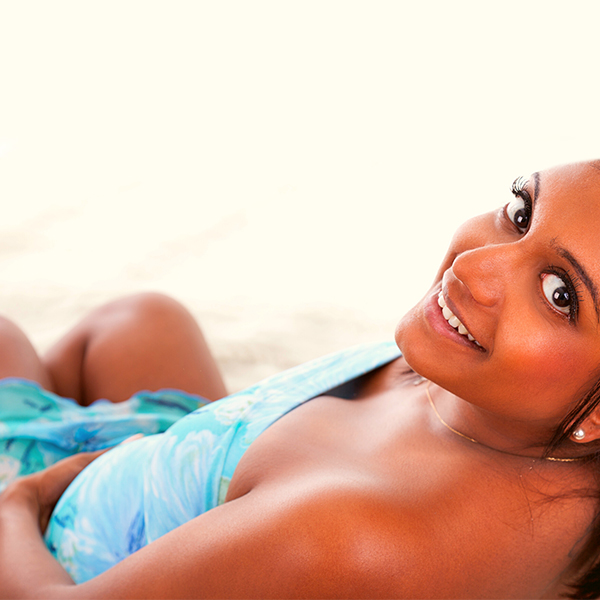 Understanding when you're ovulating â and having sex regularly from four days before to a day after â can improve the odds of conceiving.

Beyond the calendar, you can also look for ovulation signs and symptoms, including:

Maximizing fertility: What to do / How can a couple increase its fertility? How can we increase our fertility?

Follow these simple tips for how to get pregnant:

You can consider taking our help with preconception planning. We can assess your overall and reproductive health. Help you identify changes that might improve your chances of a healthy pregnancy. We will recommend some nutritional supplements, vitamins, and, if necessary, blood tests and vaccines. 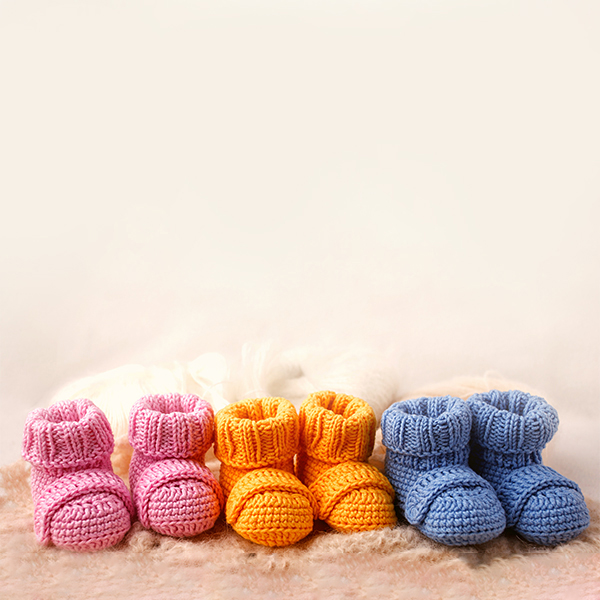 To improve your odds of conceiving:

When to talk to a doctor

With frequent unprotected sex, most healthy couples conceive within one year. If you're younger than 35 and you and your partner are in good health, try it on your own for one year before consulting a doctor. Consider seeking help sooner, after 6 months of trial, if you're age 35 or older, or you or your partner has known or suspected fertility issues. Infertility affects both men and women â and treatment is available. Depending on the type of problem, the treatment varies. Get the best guidance possible from our experts now!