The name Bavishi Fertility Institute relates to a family whose members are linked by unity and continuity. Bavishi fertility institute is a place where people put trust in the best fertility treatment. Located in many major cities of India, BFI has all the equipment and expertise for world-class fertility care.

From Humble beginnings to Best in India 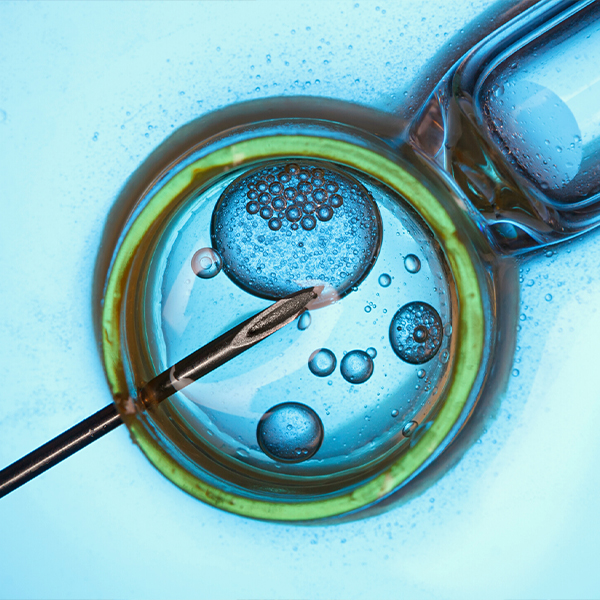 From 1986 to the present day, here are some of the landmark achievements we've made over the years.

BFI has contributed to creating life and bringing into the world thousands of children who came to fulfil their parents' dreams.

Our centres perform more than 3000 IVF cycles every year with one of the best results in the world.

Our motto has always been excellence in the quality of the service and the unconditional support to our patients, not only technically but also humanly.

Ranked " All India number One" in Times of India, a national survey of fertility clinics 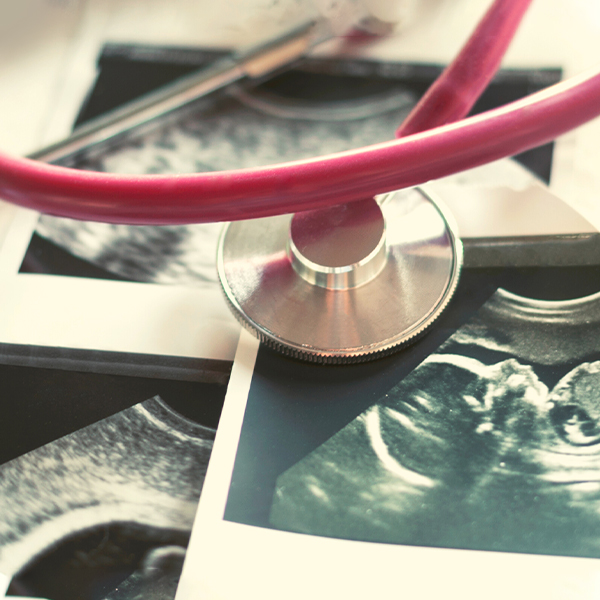 BFI produced and telecast a TV series on the Colours Gujarati channel. "Devna Didhela Mangine Lidhela". Serial is on real-life stories of 26 couples about their struggle and success.

Awarded "Excellence in IVF" by My FM

Published book "You Miracle In Making". A complete pregnancy guide in Hindi English and Gujarati

Our founder Dr Himanshu Bavishi was installed as founder president for INSTAR Indian Society for the Third-party Assisted Reproduction.

Published "Vighna Daud", a book discussing social and emotional aspects of infertility and its solutions. 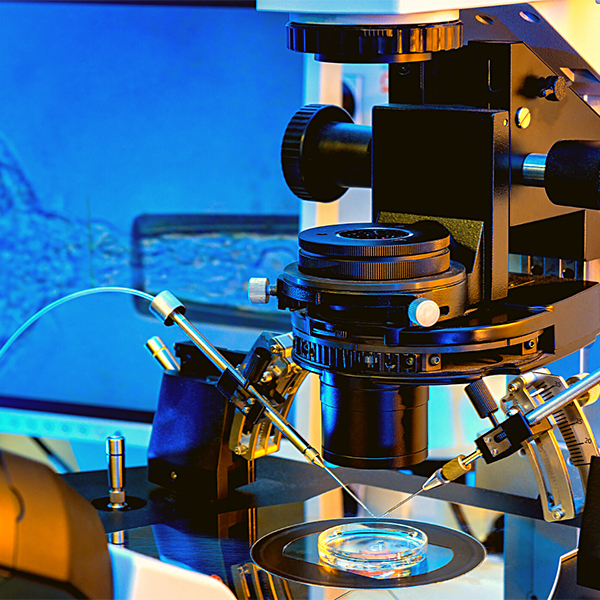 BFI started spreading its wings in the biggest metro cities of India.

Started " Santan semen bank" now " Santan ART Bank" for reliable donor semen services. Now it is the first ART bank of Gujarat and a few of India to comply with suggested ICMR guidelines.

"The Endoscopy Excellence Institute was added to Bavishi Fertility Institute.

First of its kind." test-tube babies meet" was organized to bring awareness to remove myths and stigma attached to IVF in the general public. IVF was a new technique back then.

Pre Implantation Genetic Screening and Diagnosis PGS - PGD facility was added to BFI, and thus BFI became the first and only centre in Gujarat state to offer a PGD facility.

Bavishi IVF Fertility Endoscopy Clinic" was set up as its super-speciality "Infertility & ART facility". The clinic was established according to international standards.

The doctor couple established a maternity home in the heart of the city of Ahmedabad. The quest to excel continued, and the centre continued to upgrade itself with the latest developments.

The promoters started one more maternity home on the outskirts of Ahmedabad.

An eight bedded Bavishi Maternity Home was established by the promoters Dr Falguni & Dr Himanshu Bavishi at the outskirts of Ahmedabad city. The facility pioneered all modern pieces of equipment like Sonography, Laparoscopy, etc.

Get in touch with us.