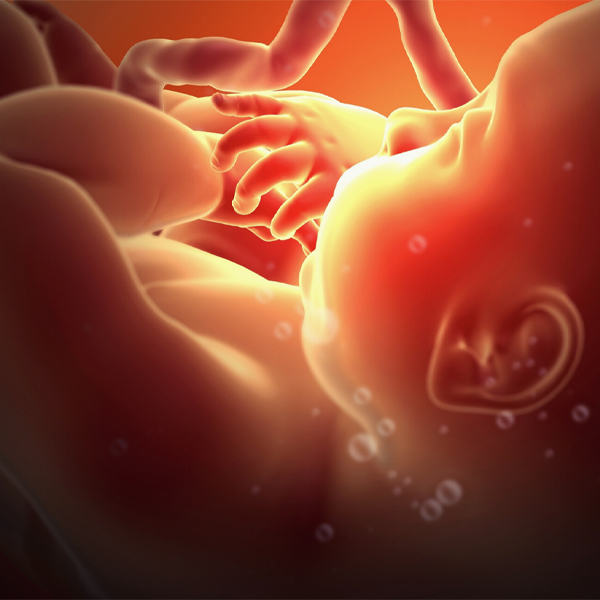 Every menstrual cycle, a new group of eggs(oocyte) start to develop. Pituitary hormones from the brain regulate the process. Of this, only one egg reaches the stage of ovulation. Ovulation usually happens mid-cycle for 27-32 days menstrual cycle. For ladies having irregular cycles, the exact ovulation day can be difficult to determine.

At ovulation, an opening appears on the mature ovarian follicle, through which the follicular fluid flows containing the oocyte into the peritoneum(abdomen). The fallopian tube approaches the ovary to pick up the oocyte. The oocyte migrates into the tubal opening under the action of the cilia of the tubal epithelium and peristaltic movements, and it is freed of its corona radiata during this journey.

The ovarian follicle now is converted to the corpus luteum. It secretes progesterone, which will support the developing embryo, among other biological actions, which will cause a thermal shift and cause the cervical mucus to lose its receptor properties.

During intercourse, semen is deposited/ejaculated in the vagina, where the cervix opens. Some sperms come in contact with the cervix ( the mouth of the uterus) and rest in the crypts of the cervix. Commonly, a significant proportion of semen comes out of the vagina immediately after sex.

Male gametes (sperm) can live for up to 72 hours in the female reproductive system. Sperm slowly start swimming into the uterus from the cervix by moving their tail 360 degrees in more like a whipping manner rather than simple wiggling movement. It is transported to the uterus and then to the fallopian tubes to fertilize the egg.

During this journey, the spermatozoa acquire their fertilizing power, thanks to a phenomenon of "capacitation of the sperm". Though over 50 million sperm will be deposited in the vagina - the equivalent to more than twice the entire population of Mumbai or Delhi, It only takes one single sperm to fertilize an egg that eventually becomes a human being. 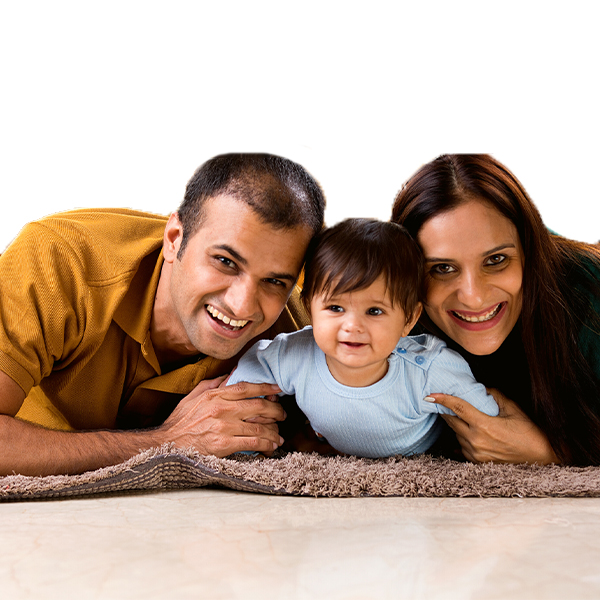 The meeting of the sperm and the oocyte normally takes place in the outer third of the tube.

After ovulation, the egg can be fertilized for a very limited time of around 12 - 24 hours. Sperms must reach the egg in this time to fertilize.

The sperm carrying 23 chromosomes (22 A + X, or 22 A + Y) enters the egg, also carrying 23 chromosomes (22 A + X), which completes its last maturation just as the sperm enters. The spermatozoon attaches itself to specific receptors on the zona pellucida (outer layer) of the oocyte, then passes through it, and fuses with the plasma membrane of the egg; the male and female nuclei (pronuclei) come together to reconstitute an egg with 46 chromosomes, the sex of which is determined by the chromosomal capital of the sperm.

Progestation is six to seven days during which the egg thus forms a free life travelling slowly from tubes to the uterus. It divides rapidly and has tripled in size when it enters the uterine lumen in the morula stage. It takes four days after fertilization to pass this 6 to 8 centimetres of the tube.

This morula then remains free in the uterine lumen for up to three more days, during which it passes into a blastocyst stage three-tenths of a millimetre in diameter.

Embryo implantation is one of the biggest mysteries of pregnancy. Even if a good quality embryo reaches the uterus after all little miraculous steps of ovulation, fertilization and timely transport, it can fail to implant.

The corpus luteum is essential for implantation (adequate preparation of the endometrium) and early pregnancy.

Your family building is just your decision away. Reach us NOW, fill this form and we will respond ASAP, Together, we will succeed.